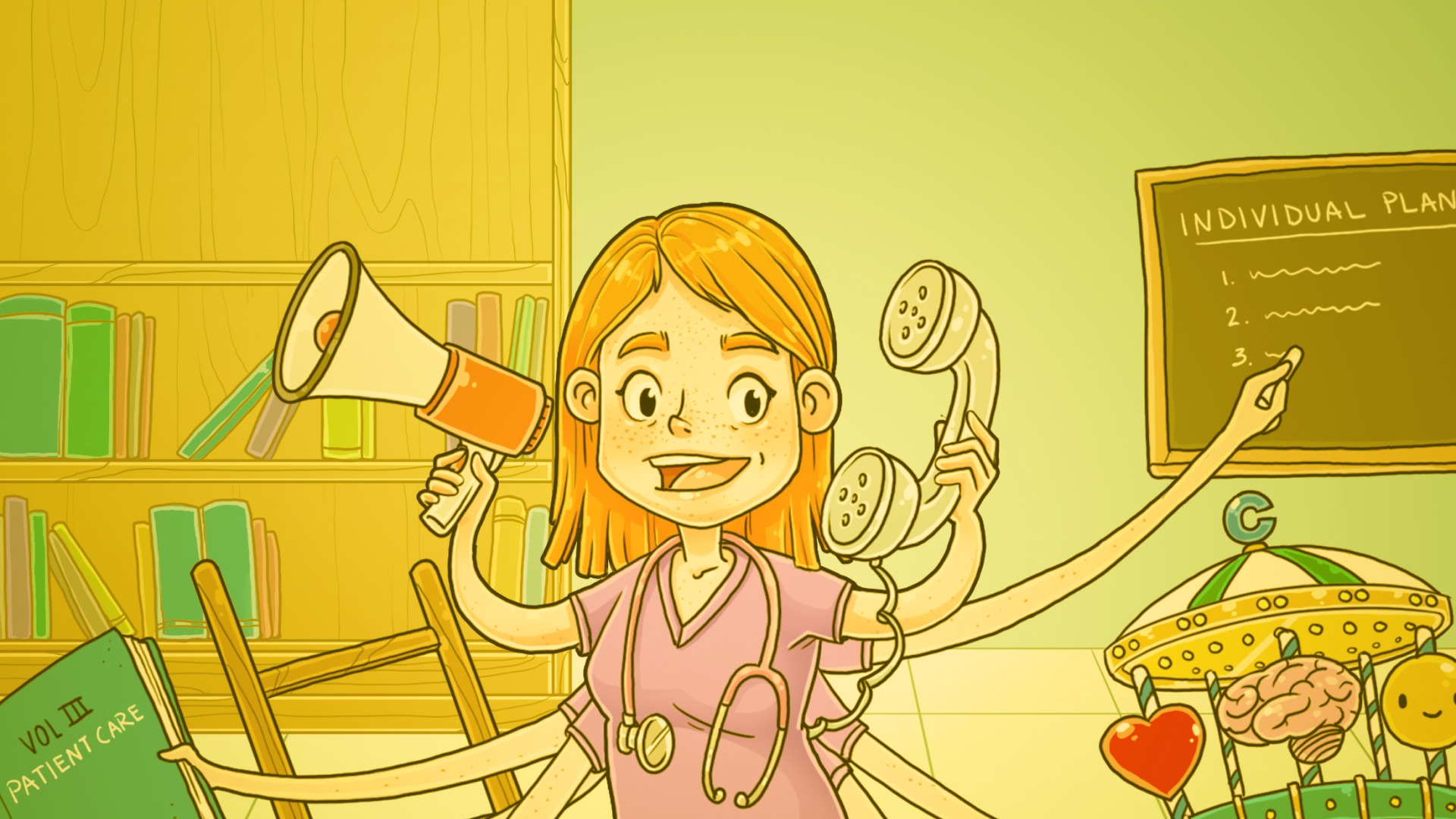 March is Women’s History Month, and every year, women nationwide are recognized and celebrated for their great achievements and contributions to American society and history. The National Women’s History Alliance (known formerly as National Women’s History Project) honors the women on the frontlines of healthcare during the COVID-19 pandemic and women of different cultures who’ve been a beacon of healing and hope with the 2022 theme, “Women Providing Healing, Promoting Hope”.

On our Picmonic social media channels this Women’s History Month, we’ve highlighted some of many of the remarkable women in healthcare who have contributed to shaping the world of medicine as we know it. From the first female doctor to the first woman in the United States to win a Nobel prize in science, there are thousands of successful women in healthcare who deserve to be recognized

Know a special female nurse? Learn more about how to celebrate nurses on National Nurses Week 2022.

Today, we’re sharing a handful of these phenomenal women’s stories who are an inspiration for future women in medicine.

For fifteen years, she worked in various roles at the hospital. She served as a cook, janitor, and eventually, a nurse’s aide where she learned a lot about the profession. At the age of 33, she was admitted to the hospital’s graduate school for nursing and was one of four students to complete the program in 1879.

Mary later joined the Nurses Associated Alumnae of the United States and Canada, now known as the American Nurses Association. She advocated for equality and urged for more acceptance of African-American nurses, thus she co-founded the National Association of Colored Graduate Nurses (NACGN) in 1908. She was also progressive about women’s rights and was among the first women registered to vote in Boston.

Susan, a Native American physician, decided to pursue a career in medicine after witnessing a woman of color pass away because a doctor refused to treat her. She graduated at the top of her class and became the first Native American to receive her medical degree.

She served on the Omaha Reservation in Nebraska as a physician, helping her community with their health and even translating documents for them. She was so dedicated to her work that she left a light on by her window if patients needed her at night.

She worked to teach her community public health measures and discouraged communal drinking to stop the spread of germs. After her retirement, she became a member of the Nebraska State Medical Society and served on the board of the Nebraska Federation of Women Clubs.

Apgar was the first woman to become a full professor at Columbia University of College of Physicians and Surgeons. She created the Apgar Score, the first standardized method of evaluating a newborn’s transition to the outside world that’s still practiced today!

She won a surgical scholarship and was discouraged by the chair of surgery to continue in the program, but that didn’t stop Virginia. She made great contributions to the study of anesthesia–especially obstetrical anesthesia for mothers in labor.

Margaret, also known as Maggie, was a physical therapist who practiced and taught proprioceptive neuromuscular facilitation (PNF). PNF treatment has been extremely helpful in helping all kinds of patients improve their range of motion.

She started teaching a post-graduate training program in 1948 that still exists today, and she co-authored the first PNF book with Dorothy Voss. Throughout her life, she continued to develop and refine the concepts of PNF.

Jocelyn was the first African American woman to head the U.S. Public Health Service. She was appointed Surgeon General in 1993, and she was the first person in Arkansas to become board certified in pediatric endocrinology.

She didn’t meet a doctor until she was 16 years old, but she wanted to be like Edith Irby Jones. Jones spoke at a college sorority, and Jocelyn was inspired when she heard Jones was the first African American to attend the University of Arkansas Medical School. That’s when Jocelyn decided to become a physician.

She lobbied for sex education for adolescents which influenced the Arkansas Legislature to mandate sex education and substance abuse prevention included in school curriculums. Currently, she is a professor at the University of Arkansas School of Medicine.

Serena’s accomplishments are quite literally through the roof. Serena is a physician–and astronaut. In 2018, Serena became the first Hispanic physician to fly into space.

She was born in Indianapolis and did research at the International Space Station. After completing her flight missions, she’s been treating COVID-19 patients at LSU Health Sciences Center. She’s a part of the academic clinical faculty board at LSU and is certified in Internal and Aerospace Medicine.

These six women paved the way for women in healthcare today to make a difference. Whether they’re women in science, women leaders, or women on the frontlines of healthcare, let’s commemorate the wonderful contributions and accomplishments women have made throughout history and continue to make every day!