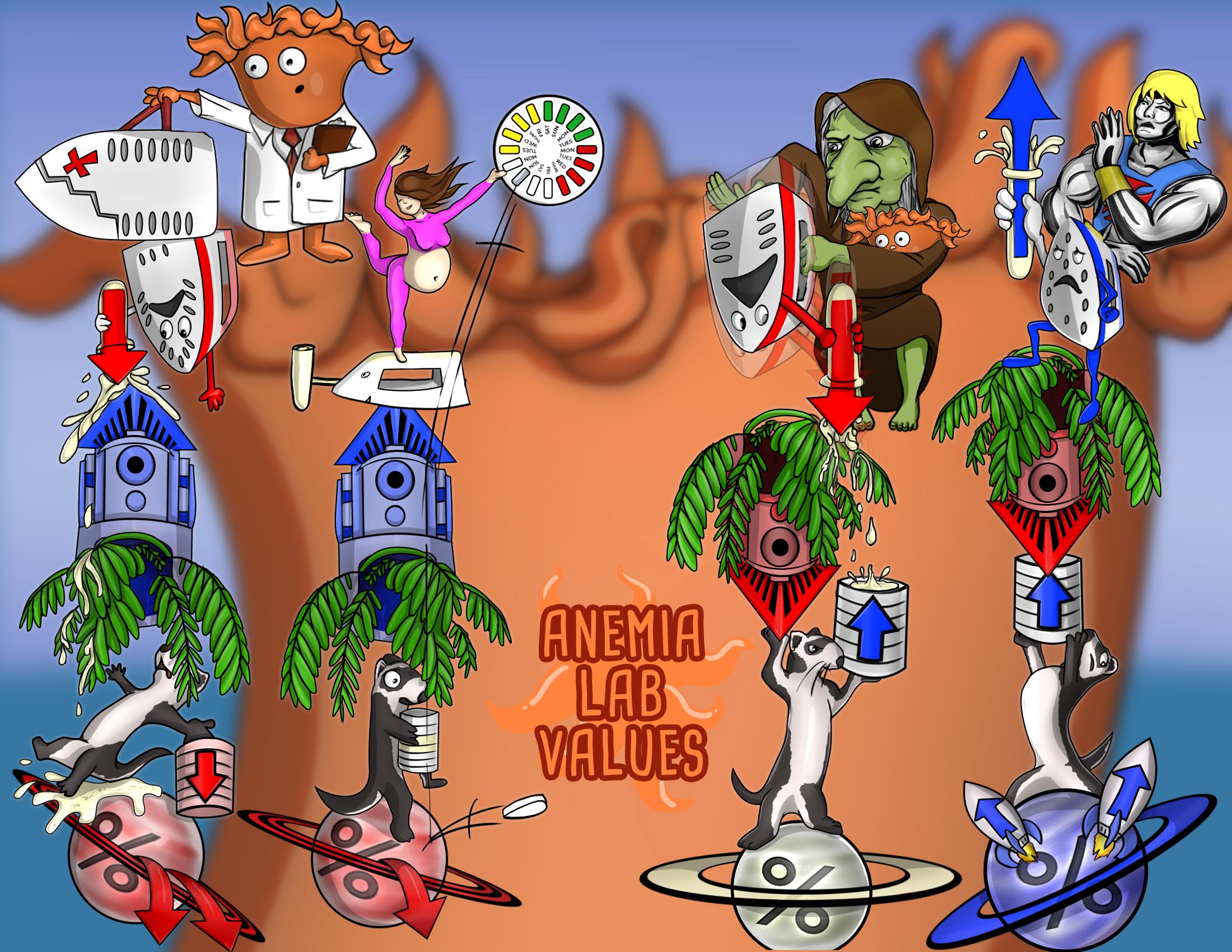 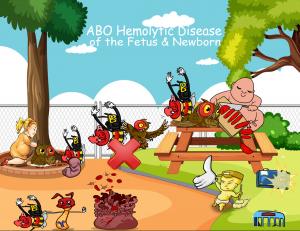 ABO Hemolytic Disease of the Fetus and Newborn 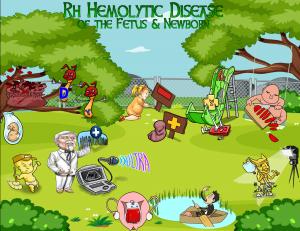 Rh Hemolytic Disease of the Fetus and Newborn 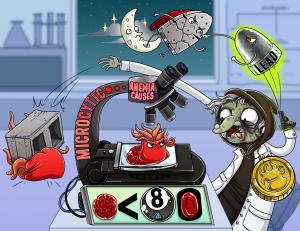 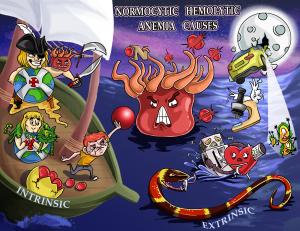 Anemia is defined as the decrease in the number of red blood cells in the blood. Various conditions can lead to anemia and various lab values can be used to distinguish these conditions from one another.

Iron deficiency anemia is a common anemia caused by decreased intake or increased loss of iron in the blood. Decreased intake can be due to poor diet and increase loss of iron can be due to chronic bleeding. In iron deficiency anemia, serum iron levels are decreased. When serum iron levels are low, the liver produces more transferrin, the iron binding protein. Total iron binding capacity or TIBC is a measurement used clinically to indirectly measure transferrin levels. Ferritin, the protein that stores iron, is decreased because there is less iron in the body, and because there is less iron in the body, the percent saturation of transferrin is also decreased significantly.

Anemia of chronic disease is an anemia seen in chronic conditions such as chronic infection, inflammation or malignancy. In anemia of chronic disease, serum iron levels are decreased, and transferrin levels are decreased, but ferritin levels are increased because research suggests that inflammatory cytokines can cause the liver to produce hepcidin which causes ferritin to hold onto the iron. Because the decrease in serum iron and transferrin can be proportional, the percent saturation is often normal.

In iron deficiency anemia, the liver responds to the decreased serum iron levels by increasing production of transferrin.

In pregnancy or when taking birth control pills, transferrin production from the liver increases as a response to estrogen even though iron level in the blood stays normal. These patients are not really anemic but can have abnormal lab values.

In pregnancy or OCP use, estrogen may cause hepatic transferrin production to increase.

In pregnancy or OCP use, ferritin level should be normal in a healthy patient.

In pregnancy or OCP use, percent transferrin saturation decreases because transferrin level increases while iron level stays the same.

Anemia of Chronic DiseaseCrone with Anemone

Anemia of chronic disease is an anemia seen in chronic conditions such as chronic infection, inflammation or malignancy. Research suggests possible involvement of production of hepcidin that leads to changes in iron storage.

In anemia of chronic disease, serum iron levels are decreased.

In anemia of chronic disease, transferrin levels are decreased.

In anemia of chronic disease, ferritin levels are increased. Research suggests that release of inflammatory cytokines may cause the liver to produce more hepcidin which causes iron sequestration.

Hemochromatosis is a condition in which the body is overloaded with iron. Common causes are genetic hemochromatosis and frequent transfusion.

In hemochromatosis, due to an increase in iron in the body, the liver produces less transferrin and the level of transferrin therefore decreases. 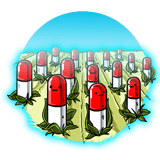 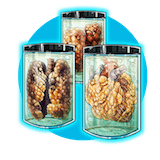 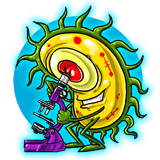 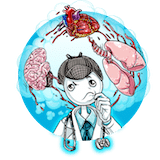 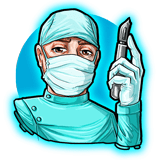 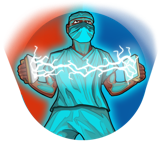 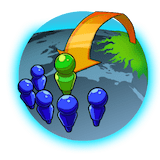 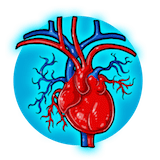 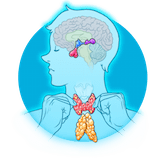 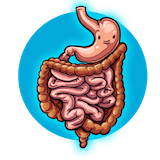 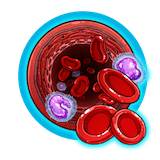 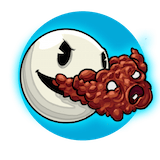 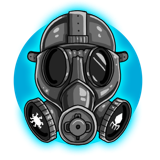 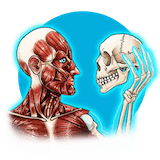 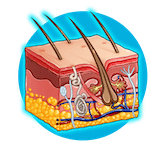 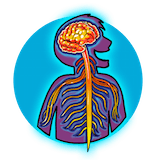 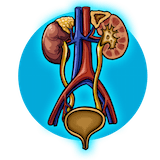 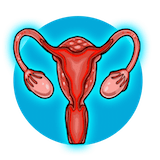 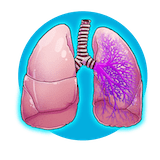 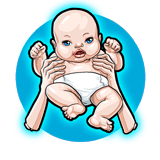 Pediatrics:230+ Videos
Loading
Search for a specific Video or category now! Or create your own Picmonic

Over 1,040,000 students use Picmonic’s picture mnemonics to improve knowledge, retention, and exam performance.