Master Capacitance with Picmonic for College 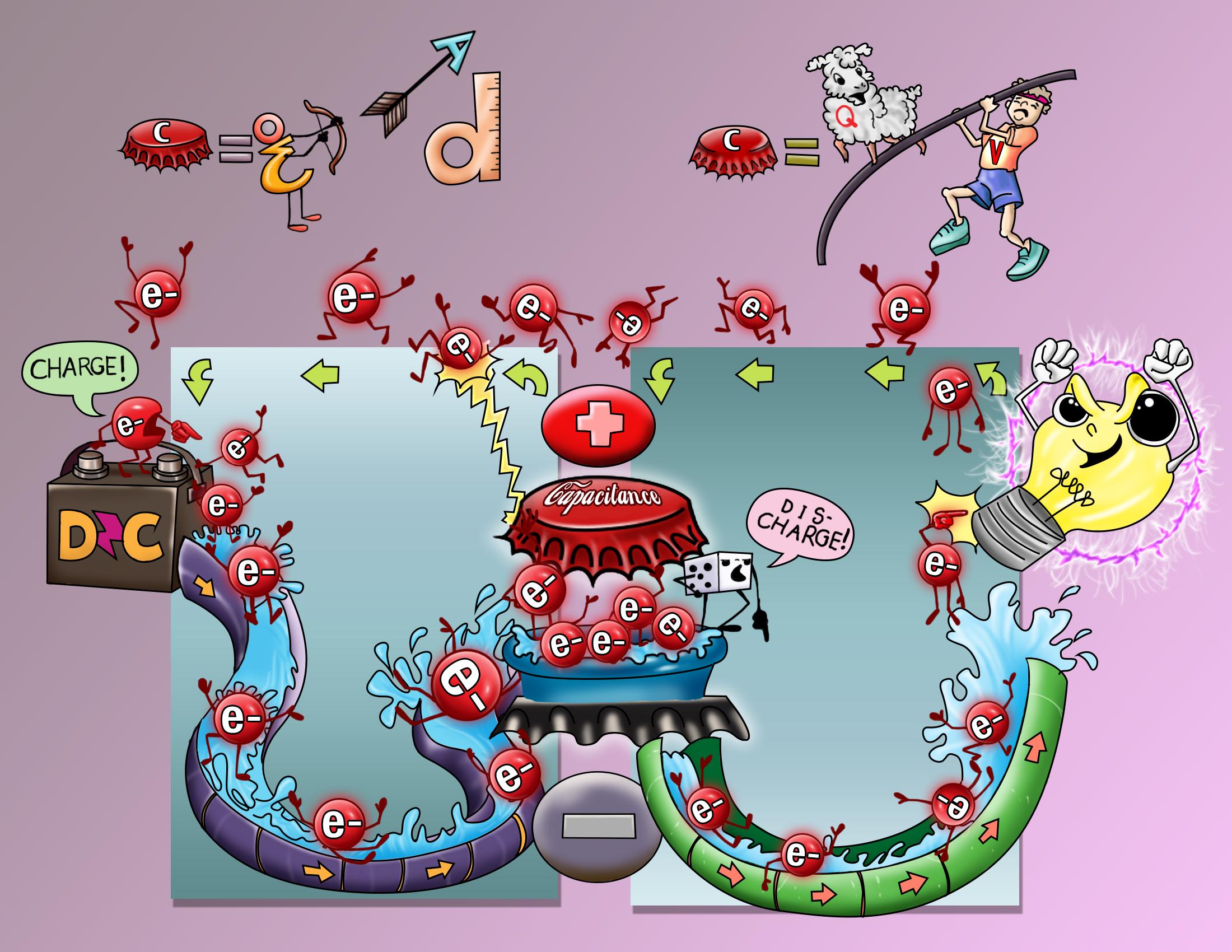 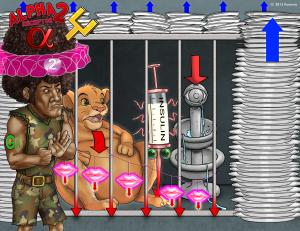 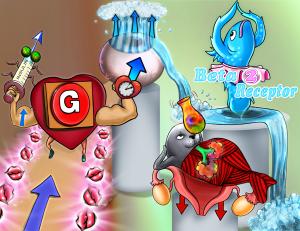 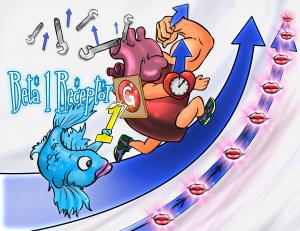 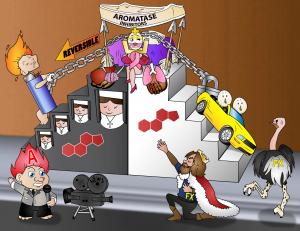 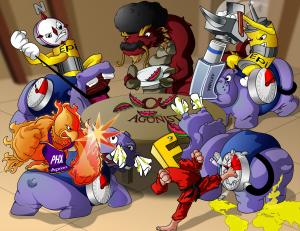 When a capacitor is hooked up to a circuit with a battery, it stores charge from the current released by the battery.

The most common way of charging a capacitor is by connecting a direct current battery to the same circuit. The DC battery supplies current, or electrons, to the circuit.

When the DC battery is hooked up to the circuit, electrons flow from the negative terminal of the battery to one of the capacitor plates. That capacitor plate becomes negatively charged. It is important to note that conventionally, when we talk about "current flow" in a circuit, it flows from the positive terminal of the battery to the negative terminal. However, that was before scientists determined that electrons were the charged carriers. Thus, while "current", denoted as an I, flows from positive to negative, in reality electrons flow from negative to positive.

The capacitor stores up charge on the negative plate because electrons build up from the current flowing out of the battery.

The electric field created by the charge on the negative plate repels electrons away from the other plate, creating a relative positive plate. Both plates have equal absolute values of charge, but one is negative while the other is positive.

Once charged, a capacitor can be hooked up to a circuit without a battery and act as the source of current for the circuit. In the second circuit, the capacitor discharges.

The capacitor releases charge, or electrons, from the negative plate into the circuit.

Electrons always flow from negative terminal to positive terminal. In the case of a capacitor discharging, electrons flow from the negative capacitor plate, where electrons were stored during the charging phase, to the positive plate. The two plates are connected by a wire.

The fundamental equation of capacitance is C = Q/V. C is capacitance, measured in Farads. Q is charge, measured in Coulombs. V is voltage, measured in Volts. One way to think of the equation is that when a capacitor of capacitance "C" is hooked up to a battery with voltage "V", you can calculate the amount of charge, "Q", that builds up on the capacitor. There are also some relationships from the equation. As Voltage (V) of the battery increases and Capacitance (C) remains the same, the Charge (Q) also increases. If the Capacitance (C) is increased, the charge (Q) is increased with constant Voltage (V).

The most commonly tested capacitors are parallel plate capacitors. Two plates of area "A" are separated by a certain distance, "d". ε0 is a constant called the permittivity of free space, and does not need to be memorized. As the area of the plates increases (assuming constant distance), capacitance increases. A larger plate can store more charge. As the distance between the plates increases (assuming constant area), capacitance decreases. As the plates get farther apart, the positive plate experiences a weaker electric field from the negative plate and the "capacitance" decreases (meaning it stores less charge). 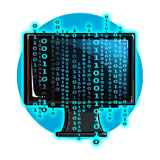 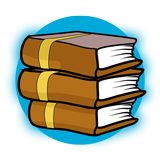 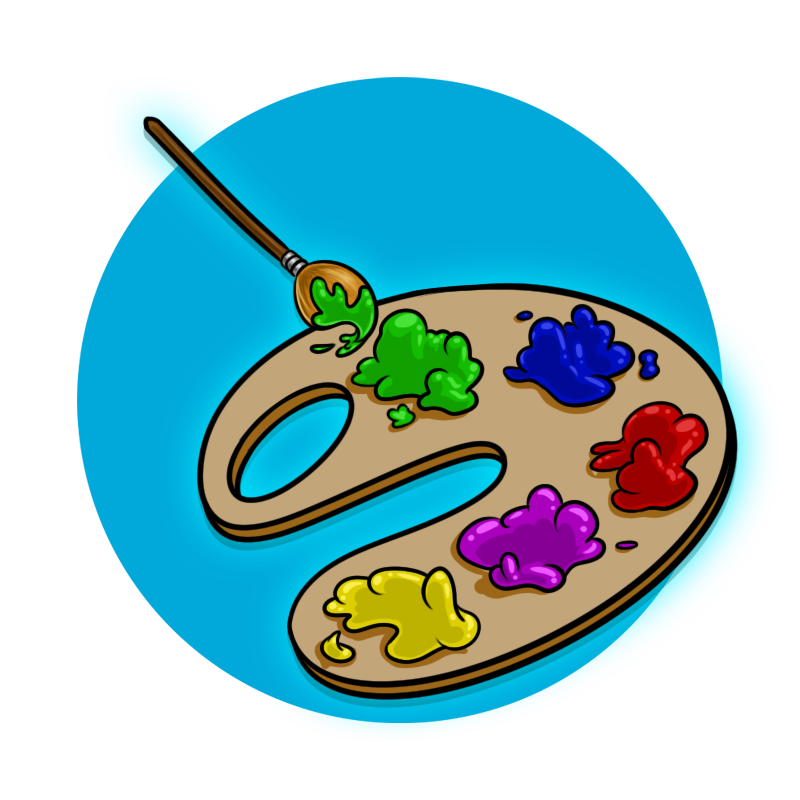 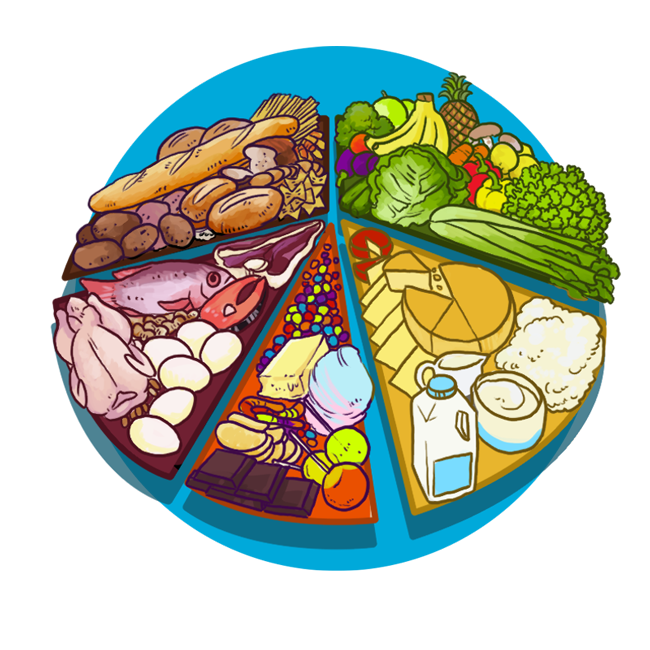 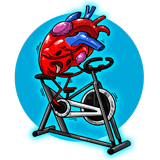 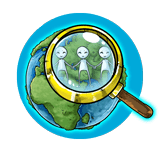 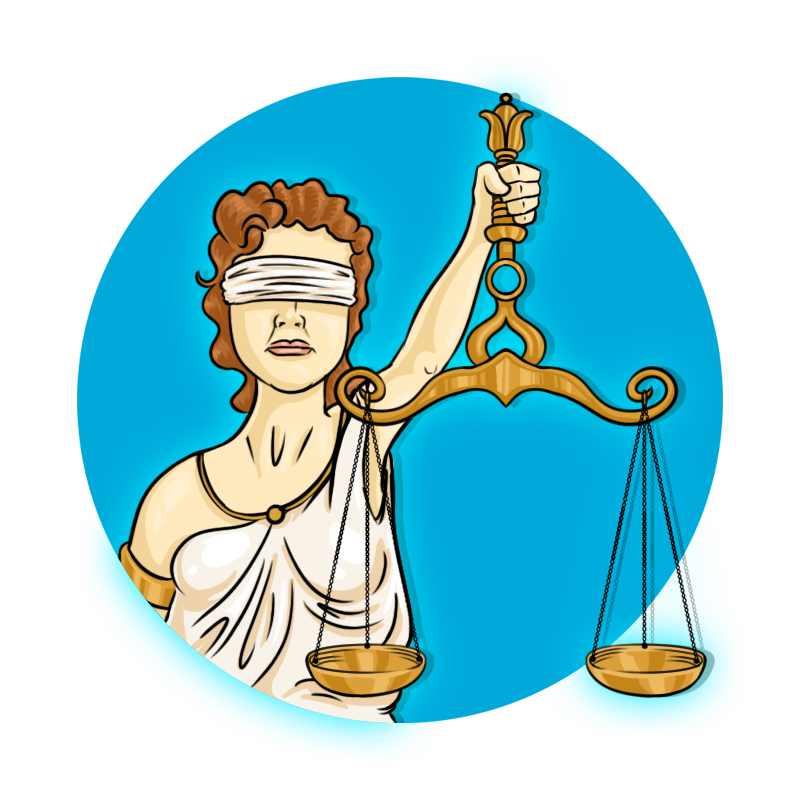 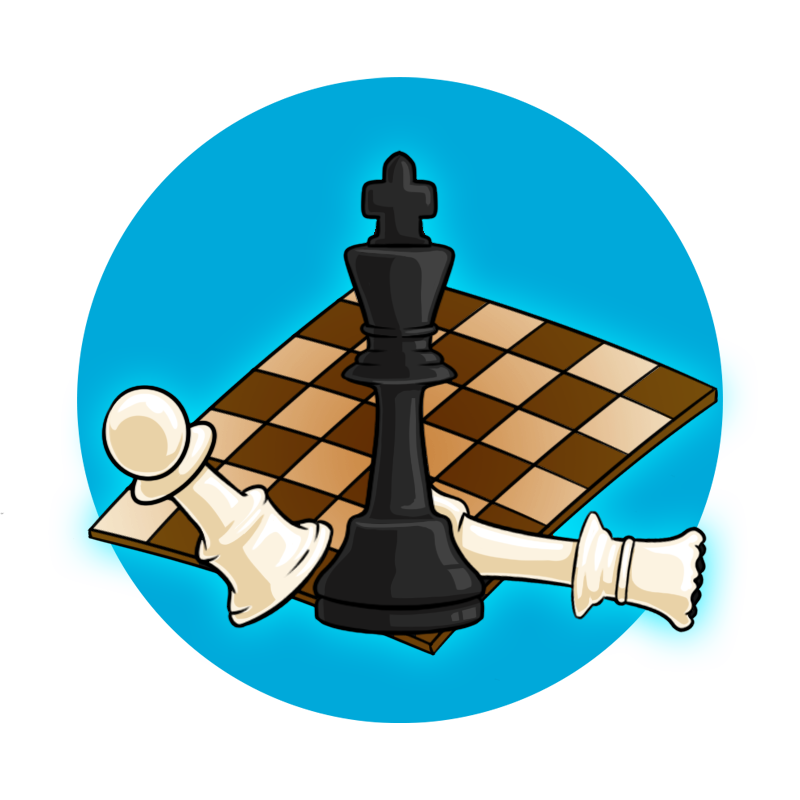 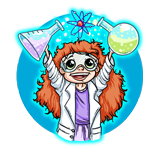 Travel:0+ Videos
Loading
Search for a specific Video or category now! Or create your own Picmonic

Picmonic for College covers information that is relevant to your entire College education. Whether you’re studying for your classes or getting ready to conquer , we’re here to help.